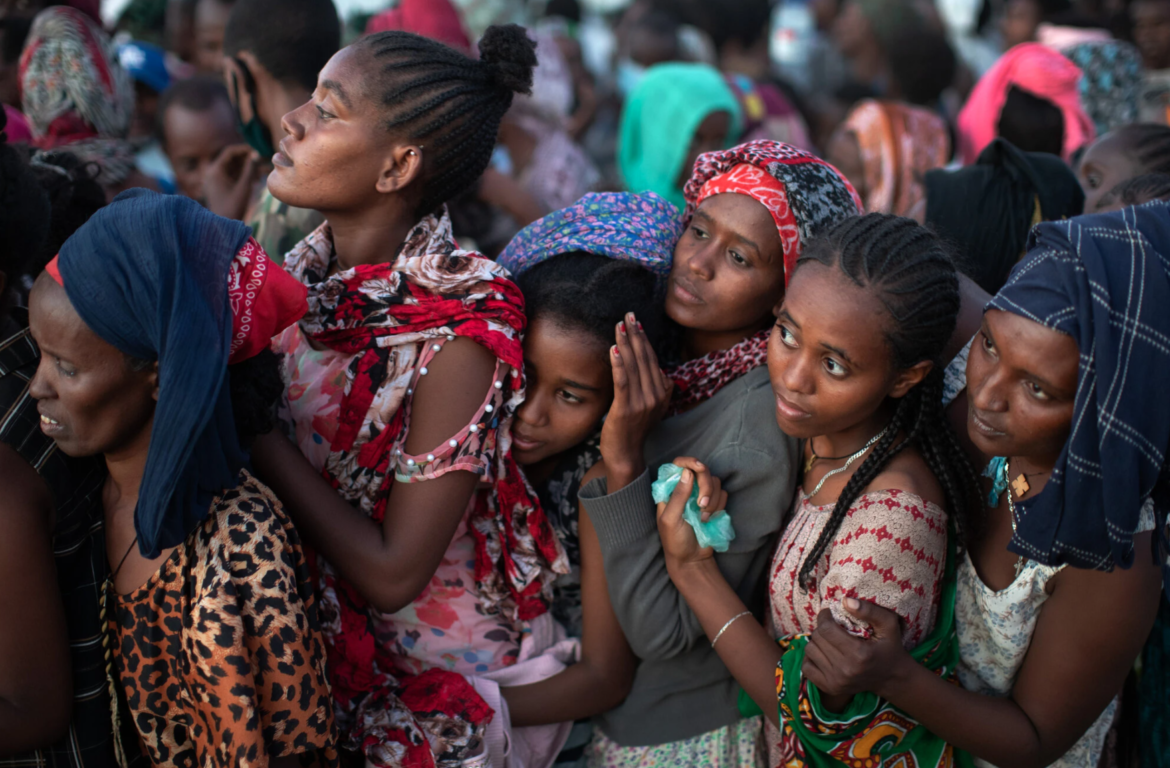 Described as “a grisly wellspring of looting, ethnic antagonism and killings” by The New York Times, the conflict that began in the northern region of Ethiopia known as Tigray in early November has resulted in over 600 deaths. Supposedly believed to have been started by the slaughtering of people thought to be a part of the minority Amhara and Wolkait ethnic groups by locals on November 9,  members of the region’s ruling political party Tigray People’s Liberation Front (TPLF) have been locked in combat with the Ethiopian federal army ever since. Many Tigrayan refugees have fled to Sudan, yet some chose to remain in the region and hide in churches, farm fields and neighbors’ homes. After government military bases were attacked by local militia and the TPLF army, Prime Minister Abiy Ahmed sent troops to Tigray and which in turn prompted rebels to fire rockets at Eritrea, thus threatening the overall stability of the entire region.

Despite being labeled an ethnic conflict, the conflict in Tigray isn’t really primarily ethnic-based but a struggle grounded in access to political and economic power. From 1991 to around 2018, the Tigray held power until anti-government protests placed Abiy Ahmed in power. Furthermore, even decades after the end of Italian colonization, which politicized ethnic identities, such politization still occurs. For instance, notwithstanding early rhetoric calling for national unity, Prime Minister Abiy Ahmed sought to exclude the Tigray’s from political power. Given a score of 24/100 by Freedom House in 2020, Ethiopia is decidedly “Not Free,” which makes sense if one were to take a closer look at the limited press freedom, government transparency, political pluralism and individual rights in the country.

I think it’s also worth reviewing the international community’s response to the Tigray conflict, especially how the language used to describe the conflict in the first place has some serious tangible implications. For instance, many of the crimes committed by rebel militia groups such as murder, rape and persecution on the basis of ethnicity all fall under the title of “Crimes Against Humanity” in the Rome Statute. If this case were to be brought before the International Criminal Court, it’s clear that those guilty of executing such acts would be prosecuted and found guilty. On the other hand, if crimes committed in Tigray are instead framed as ethnic cleansing, this could impact the response of the international community. Since ethnic cleansing isn’t recognized as an independent crime under international law, there’s a greater risk that those responsible would be allowed to manipulate the international law system in their favor with impunity.

Lastly, articles on the massacre in Tigray offer us the opportunity to really examine the discourse used to describe Africa and challenge assumptions we may have as scholars from a Western liberal society.