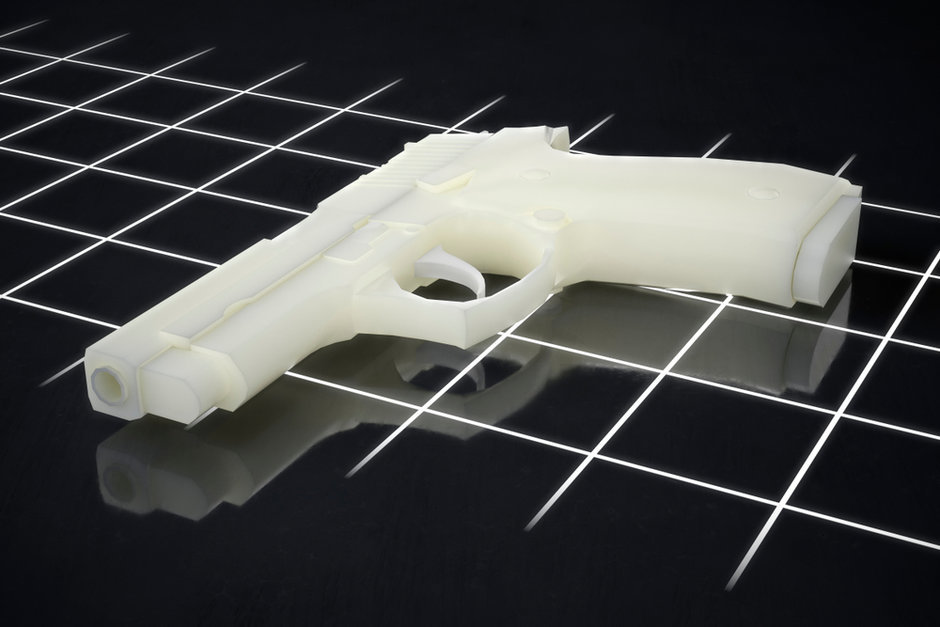 In January 2020, the Trump administration released a memo announcing its revisions to the United States Munitions List (USML). The memo stated that certain items in categories I-III of the 21-category list were being removed from it, effectively moving their export from the jurisdiction of the Department of State to the Department of Commerce. Among these items were many conventional firearms, including their ammunition and spare parts.

The composition of this list matters. In short, the USML comprises the set of technologies (or “defense articles”) that are risky enough to merit a special licensing and export process under the Department of State. Any individual or company seeking to ship these technologies outside of the US must 1) gain approval from the Department of State, 2) submit extensive documentation verifying the shipment, and 3) ensure that the recipient agrees to allow End-Use Monitoring by the United States government. Congress is immediately notified of any significant shipments and has the power to halt transactions deemed too risky. Categories I (“Firearms and Related Articles”), II (“Guns and Armament”), and III (“Ammunition and Ordnance”) cover small arms, a term that includes handguns, shotguns, some grenade launchers, artillery, flamethrowers, assault rifles, and most ammunition. In this case, blueprints for 3D-printed firearms were among the defense articles formerly in these categories but removed from the list.

Liberal media outlets and plenty of state Attorneys General quickly condemned and challenged this change, taking particular issue with the loosening of restrictions on files to print guns. Along with directly creating firearms, 3D printers can be used to create parts for “ghost guns” made from unregulated kits [3], none of which are traceable. This concern is very real; deregulating a channel for the acquisition of weaponry heightens the risk of domestic abuse, mass shootings, and international terrorism.

And, if this was the only component of the rule change, it would have made sense as a focus of criticism.

In the US, most debates about access to small arms are about domestic gun control, and thus don’t require an understanding of export regulations and international procurement of weapons. Consequently, American journalists aren’t used to writing about guns without writing about whether American individuals are able to get them. This skews the focus of media coverage of changes to the USML, since in most cases it isn’t about domestic transactions. But an Obama-era ruling defined the online publishing of 3D blueprints for guns as a form of export, since the files are available to anyone with an internet connection, whether domestic or foreign. The change in jurisdiction over these blueprints is thus part of the small subset of USML designations with both domestic and international impacts. And so, when researching this policy, 3D-printed guns were the obvious choice of focus for media outlets accustomed to covering the US gun control debate, who soon started coming up with scenarios of international terrorist organizations printing out weapons for nefarious purposes.

Lost in the media coverage of this rule change is that regular, factory-made weapons are also far easier to acquire under the new set of rules. Industrial 3D printers cost tens of thousands of dollars, and make weapons whose parts are far less durable when exposed to the heat and impact involved in gunfire. Why would any violent actor bother with a more complicated way of getting less effective weapons when they can now buy deregulated small arms for lower upfront costs?

3D-printed guns bring with them a sense of modern-ness, intrigue, and even science fiction-y thrill—they’re easier (and in a way, more fun) to write about than the dense, technical language of arms export legislation. It’s easy to get hung up on the idea that anyone could just print out plastic, untraceable, custom weapons. To gun control advocates who are used to the US’s domestic regulations and gun debates, 3D-printed guns can easily represent an entire new frontier of lax firearm laws. But while the changes to the USML reveal the dangers of these weapons, they reveal even more clearly the dangers of approaching a weapons export framework through the lens of domestic politics.

Josh Abramson, a nonproliferation and arms control expert, testified in front of the House Foreign Affairs Subcommittee on Oversight and Investigations opposing the transfer of authority in March 2019, before the changes had been finalized. An unaware observer probably wouldn’t have been able to tell that the topic of his testimony was the same policy that so many editorials had been covering. Abramson mentions 3D-printed guns once, choosing instead to emphasize the dangers of increased access to “AR- and AK-type rifles” and the striking of the requirement for Congressional notification, among other pressing concerns.

There’s a reason that op-eds focus on 3D-printed guns while arms control experts caution against the broader deregulatory move by the Trump administration: hypothetical predictions of lone wolves with a special printer are better at engaging a lay audience. 3D-printed firearms get clicks, and if they’re used as a catchy hook that spreads awareness about more worrisome policy changes, their inclusion in journalism serves a purpose. But at the end of the day, the export framework for assault weapons and sniper rifles matters more. If 3D-printed weapons are given center stage, we risk missing the forest for a few mysterious, plastic trees.